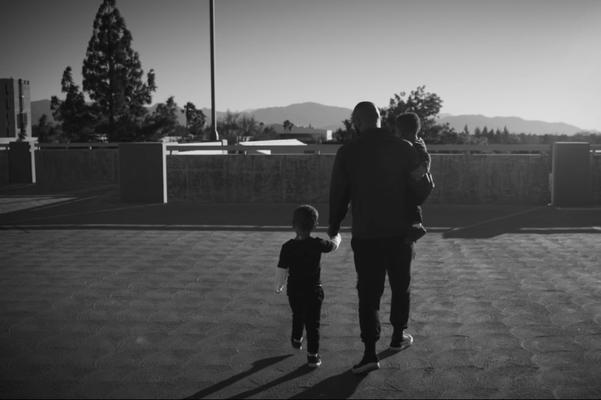 My name is David Stamps (Ph.D., University of California, Santa Barbara) and I am an Assistant Professor in the Informational Design and Corporate Communication Department at Bentley University (outside of Boston, MA). My research focuses on interpersonal engagement among racialized individuals, representations of marginalized groups in mass media, and the impact of mass media imagery on audiences. Specifically, my research is aimed at understanding the psychological and behavioral effects of identity-focused interpersonal interactions, as well as audiences’ exposure to and engagement with mass media, including digital, news, and entertainment media. Inherent in my conceptualization of this work is a recognition that issues of class, gender, race, ability, geographic location, and sexuality meaningfully impact these relationships.

My research appears in several published books including, Films as Rhetorical Texts: Cultivating Discussion about Race, Racism and Race Relations, and in peer-reviewed journals, including Journalism and Mass Communication Quarterly, the Howard Journal of Communications, Journal of Communication Inquiry, and American Communication Journal. I am one of two inaugural recipients of The Claudine Michel Advocacy and Excellence Award and I was awarded the Louisiana Board of Regents OER Common Faculty Cohort Program Award. My research has been supported by the Congressional Black Caucus, The E Pluribus Unum Institute, Blue Cross and Blue Shield of Louisiana, and The Social Science Research Council, to name a few. I have also presented at multiple conferences, including the National and International Communication Association, Broadcast Education Association, and Mid-Atlantic Popular and American Culture conference. I am a former publicist and grant writer, and I hold a B.A. from Columbia College Chicago and M.A. from California State University, Northridge. You can find me on Twitter at @dlsdanz2